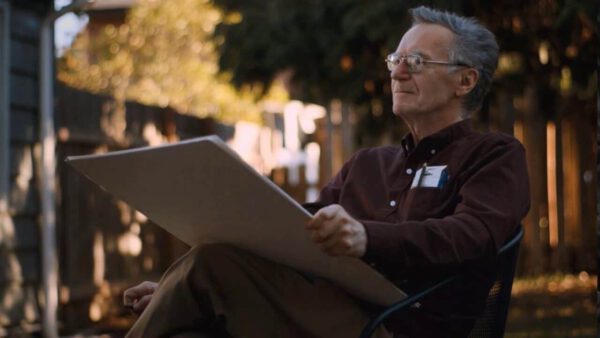 In this blog post we are going to gather quotes from Ray Peat on Cascara Sagrada. The incredible properties of Emodin which is one of the main substances of Cascara does some extraordinary things.  Ray Peat shines the light on why Cascara Sagrada is truly an miraculous substance.

Without further ado, the wisdom of Ray Peat:

“Cascara and aloe are not among the treatment options approved by the FDA, so cascara isn’t widely available (though anyone can grow aloe plants easily). However, there is considerable interest in the drug industry in the possibility of developing products based on emodin, or aloe-emodin, as anticancer or antiviral drugs. Even if it were proved to be safe and effective for use as a laxative, its potential use as an alternative to extremely profitable cancer and virus treatments would make it a serious threat to the drug industry.”

“Although the standard medical journals have only recently begun writing about it as a cancer treatment, emodin and related chemicals have been of interest as a non-toxic way to treat cancer, allergies, and viral and bacterial diseases for a long time.”

“Emodin and the anthraquinones (and naphthoquinones, such as lapachone) weren’t the reagents that Koch considered the most powerful, but emodin can produce to some degree all of the effects that he believed could be achieved by correcting the cellular respiratory apparatus: Antiinflammatory, antifibrotic (Wang, et al., 2007) antiviral, antidepressant, heart protective, antioxidant, memory enhancing, anticancer, anxiolytic and possibly antipsychotic.”

“Emodin inhibits the formation of nitric oxide, increases mitochondrial respiration, inhibits angiogenesis and invasiveness, inhibits fatty acid synthase (Zhang, et al., 2002), inhibits HER-2 neu and tyrosine phosphorylases (Zhang, et al., 1995, 1999), and promotes cellular differentiation in cancer cells (Zhang, et al., 1995). The anthraquinones, like other antiinflammatory substances, reduce leakage from blood vessels, but they also reduce the absorption of water from the intestine. Reduced water absorption can be seen in a slight shrinkage of cells in certain circumsstances, and is probably related to their promotion of cellular differentiation.

All of these are basic antistress mechanisms, suggesting that emodin and the antiinflammatory anthraquinones are providing something central to the life process itself.”

“The fact that many kinds of cancer cells can be killed by emodin makes it slightly interesting as a cancer drug, but its simple generic nature has caused the drug industry to look for a more Ehrlichian magic bullet; for example, they are still looking for ways to keep doxorubicin from destroying the heart.

Emodin isn’t a magic bullet (in fact it isn’t a bullet/toxin of any sort), but when combined with all the other adaptogens, it does have a place in cancer therapy, as well as in treating many other ailments.

None of the basic metaphors of mainstream medicine–receptors, lock-and-key, membrane pores and pumps–can account for the laxative, anticancer, cell-protective effects of emodin. The new interest in it provides an opportunity to continue to investigate the effects of adjusting the electrical state of the cell substance, building on the foundations created by William F. Koch, Albert Szent-Gyorgyi, and Gilbert Ling.”