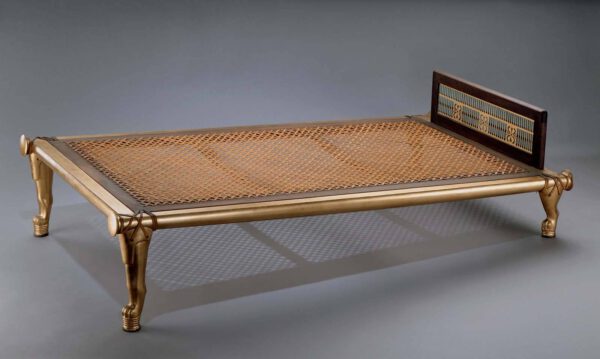 Inclined bed therapy involves raising the head of your bed so that you sleep at an angle. No, not like a hospital bed where it bends in the middle. You want the entire bed to be at an incline. Therefor, your body will be in a position so that gravity will help with circulation.

Inclined bed therapy was pioneered by Andrew Fletcher when he understood the role that gravity plays on our circulation system. It’s no wonder that Andrew is a mechanical engineer. He has gifted us with this awesome discovery of using gravity to keep the circulation moving while sleeping. Basically, gravity pulls the more denser fluids down, which forces the less dense fluids up.

What Are The Benefits?

But It Must Cost A Lot Of Money?

For almost no cost at all, you can make a profound change in your health for the better. It has been said many times, and we are now saying it ourselves. Implementing inclined bed therapy has been one of the best health restoration moves we have ever made. The only question is, why did we not start sooner!?!?!

How Do I Make It Happen?

Inclined bed therapy is very easy to do, you simply need to raise the head of the bed. Some people use risers, or books,  others like ourselves built a platform. You want to start out slow. Some only raise an inch at a time until they get to the desired five degree angle.

They say once you go inclined bed therapy, it’s almost impossible to go back. And it’s true! We now carry a bag of blocks when we travel, so that we do not get caught in the “death position”. Yep, we just said that. Do not find yourself in the corpse position ever again and get those beds inclined, please!

If you are not inclining, you are declining, in health. Simple as that.